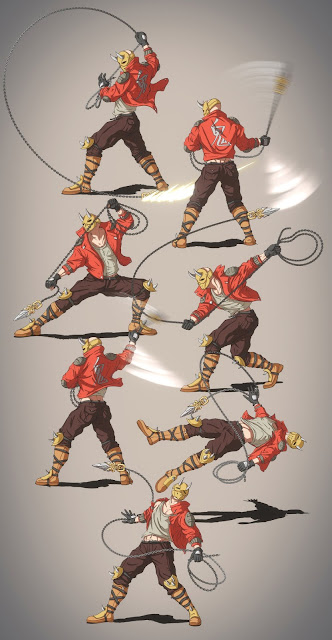 The content additions since the May 7th release include two new enemies (Chain Splicer and Splicer Boss), a new H scene for the Splicer Thug, and updated artwork and animations for Onyx.  We've also been working on a much more stable AI system that should be available this month.