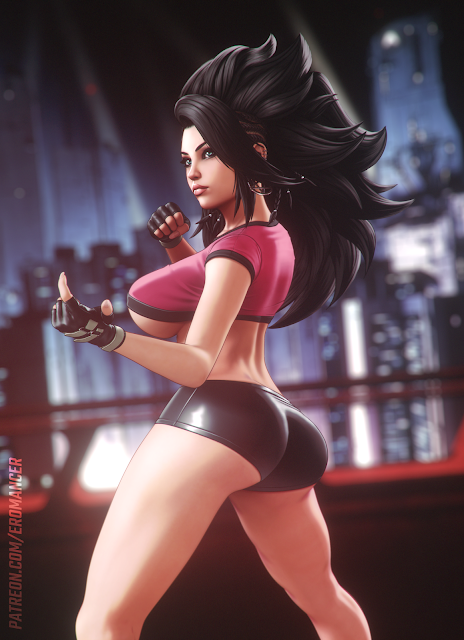 We've released a couple of new test versions of Pure Onyx over at www.patreon.com/eromancer.  We've added the first H content and core structure for the H system, but there's a ton of new stuff going on under the hood that we'll start making use of in the coming updates.  Here's the changelog: